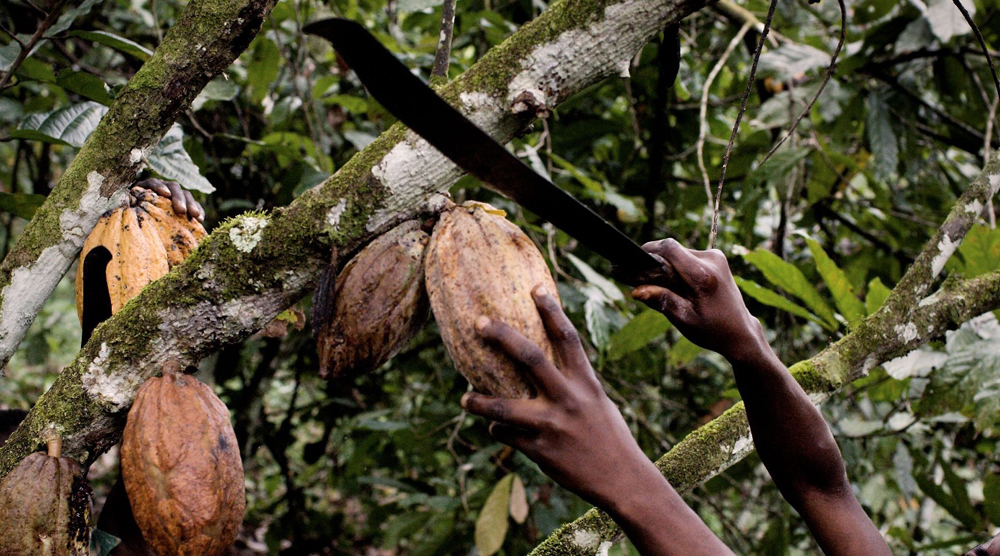 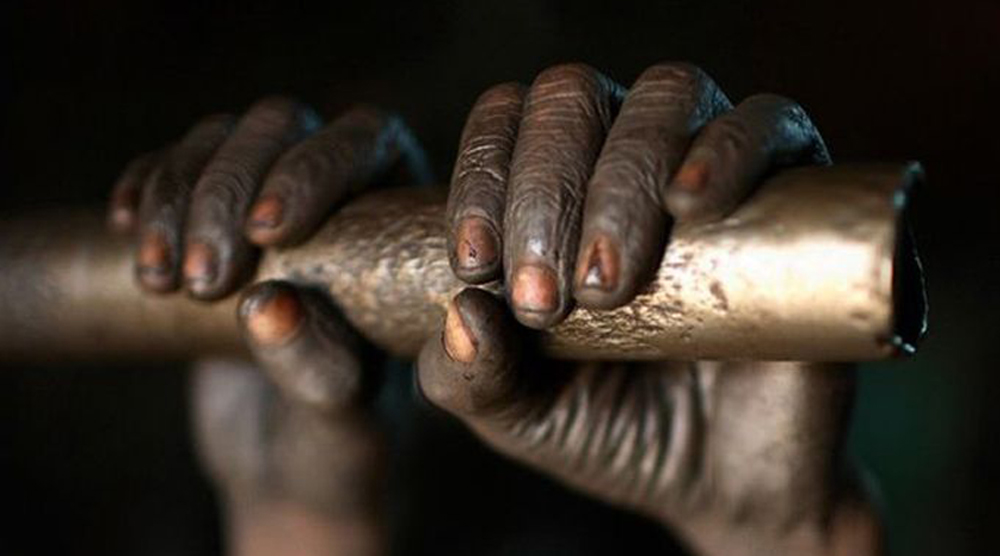 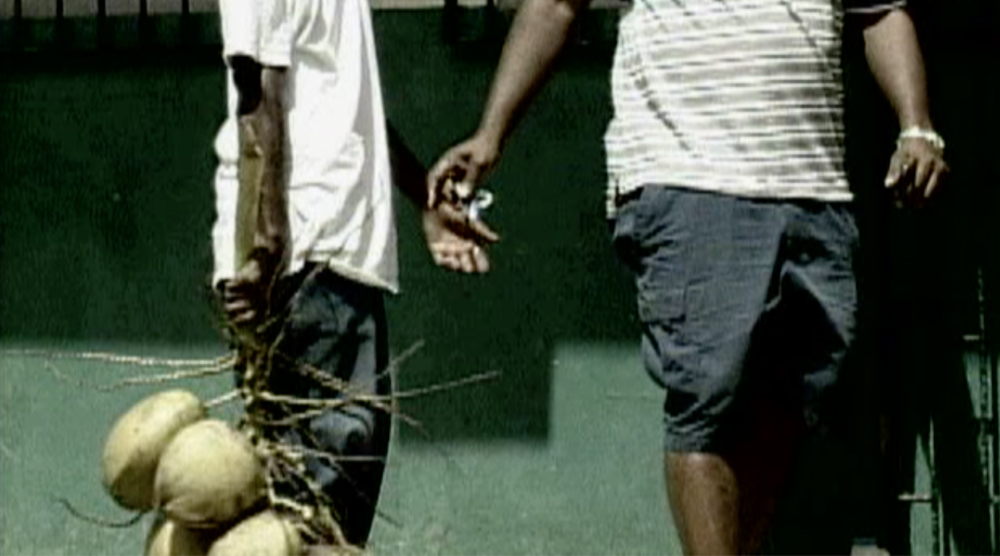 A Loss of Innocence: Combating Child Labour in the Caribbean

This feature is about two decades old, but the testimonials of the children still stand. The documentary was commissioned by the International Labour Organisation, so although it wasn’t independent, we tackled it guerrilla production-style. Certain decisions that were out of our control are still bothersome from a filmmaking perspective (for instance, we weren’t allowed access to every territory and therefore had to rely on stock imagery and footage that we didn’t direct), but this is balanced by the fact that so many unseen, unconsidered children got to have a voice.