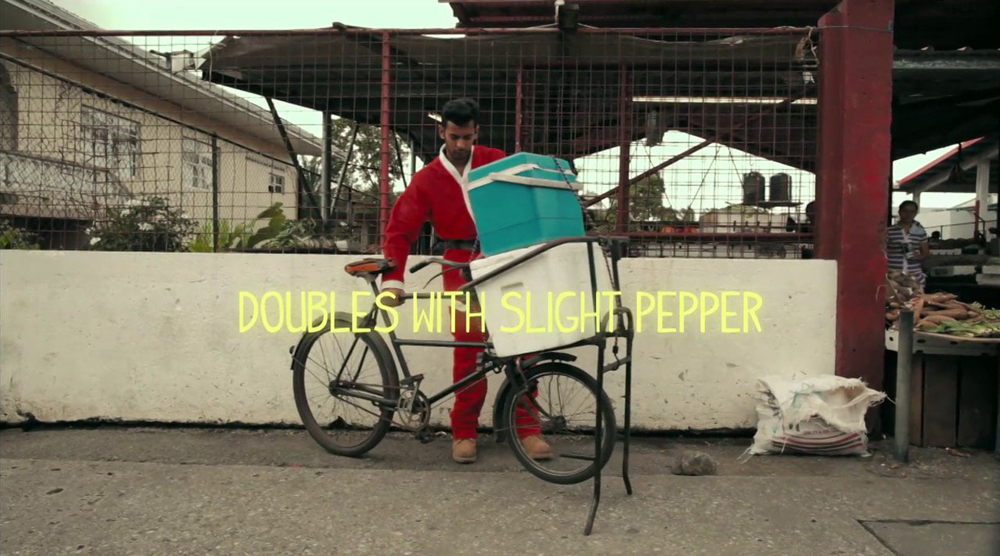 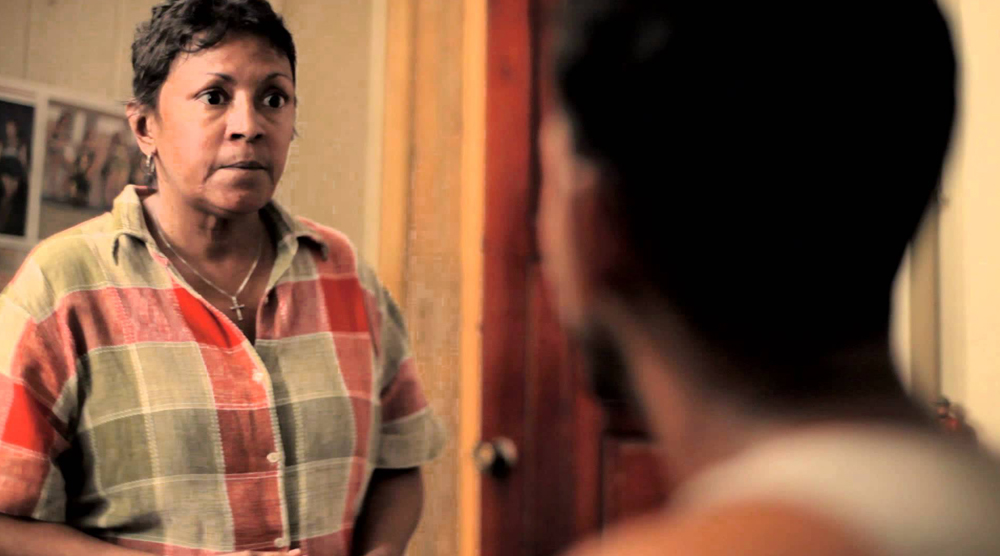 A coming of age tale by director Ian Harnarine that is set partly in Trinidad and partly in New York City, this soon-to-be produced feature film centers around Dhani, a young street food vendor who has bigger dreams; and his estranged dying father, who migrated long ago, leaving Dhani and his mother with limited financial means. Can their relationship be salvaged or are the pains of the past just too deep?

We’re really excited about producing the Trinidad leg of this feature film: the story, while rich in Caribbean culture, texture and imagery, is also universal in its appeal.